[This is a draft]

Imagine that you are Tycho Brahe in the 16th century.  This is not true but let’s say you’ve invented this really cool machine called the telescope that allows you to observe the stars. 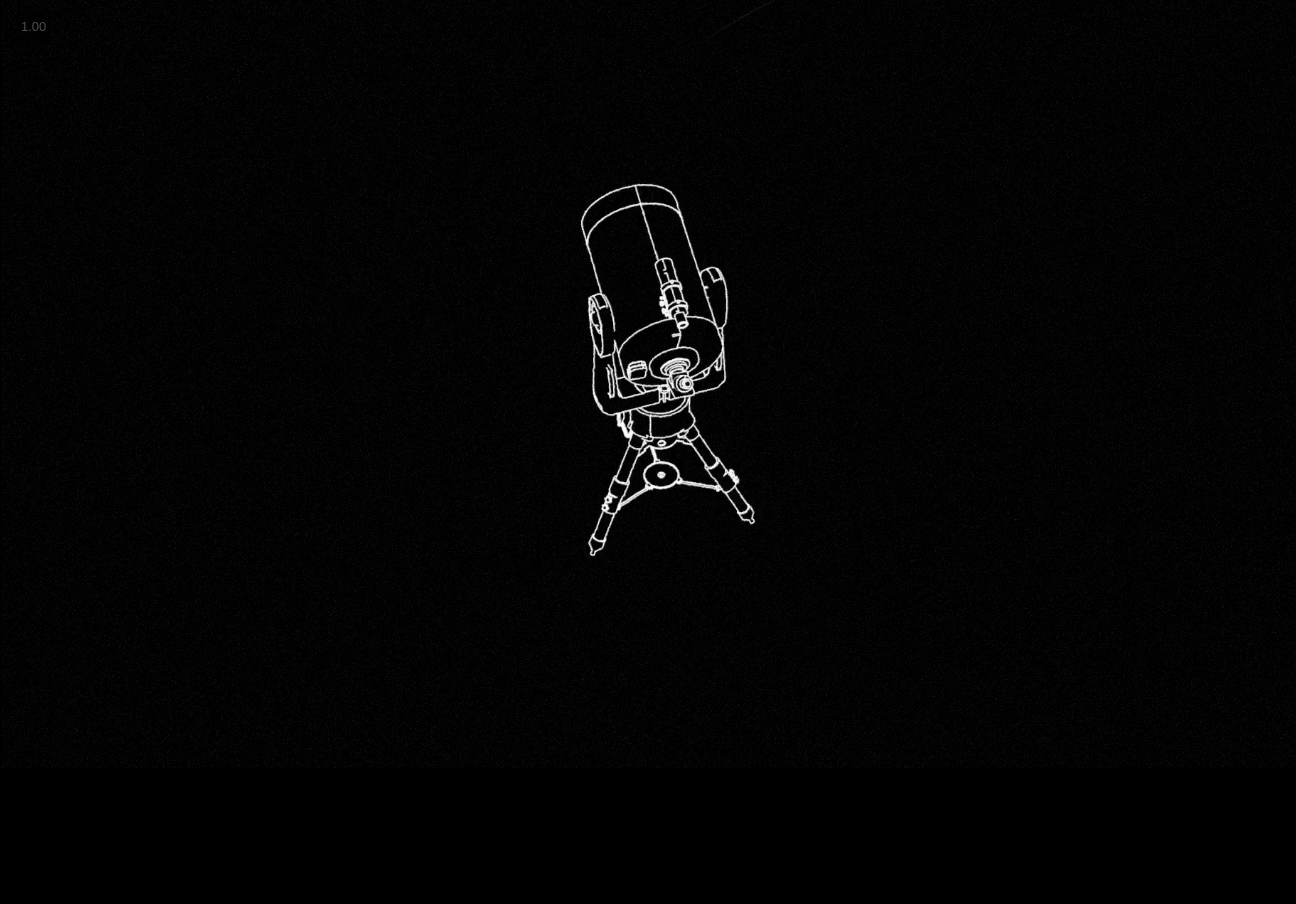 While you’re doing that, observing the stars, you’re not looking at the ant that’s crawling up you’re leg. You can: you can try turning the telescope towards your leg, or  just looking at your leg without the telescope. But then you won’t be looking at the stars anymore. You can’t do both at once, not until you create another cool machine that allows you to simultaneously observe ants and stars.

There are the visible things that you are actually looking at and studying, like the stars or concentrations of proteins in the cell.

And there are the visible things that you are not looking at like an ant or genes coding for proteins. 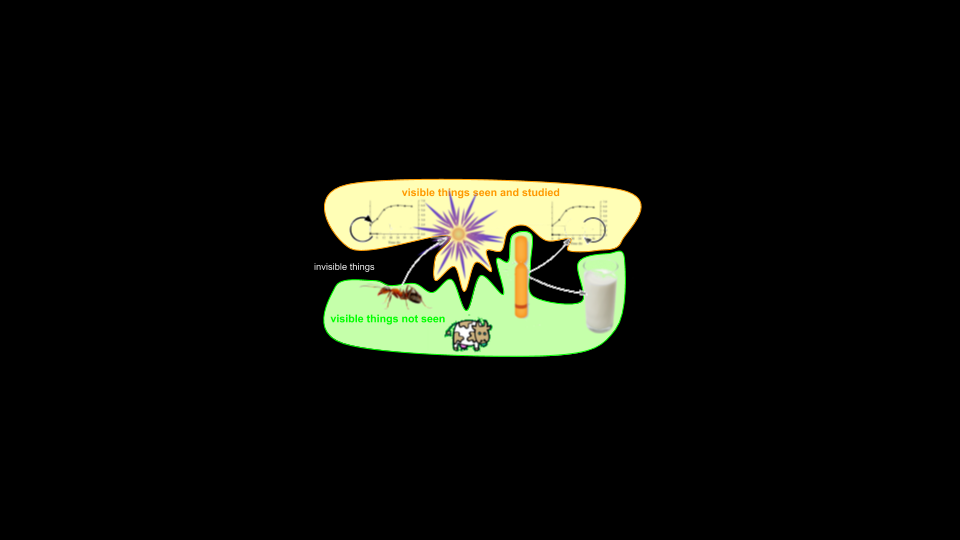 … well actually there’s another way than the physicist’s way to make invisible things visible (aka “informing“): the computer science way.

Physicists apply themselves to scrutinizing Somebody’s creation, then translating  /informing? their understanding of it into “models”, and then playing those little creations of theirs against Somebody’s big original one, so that they can trustingly abide by the little creations when eventually  those start telling /informing? back on the big one.

Computer science is the science of relations between form and sense. Computer scientists can do something else, that doesn’t require scrutiny enhancing telemicroscopes. They can identify  information that is neither ruled out nor suggested by our models, by playing models against physicists understanding.

This page is missing: