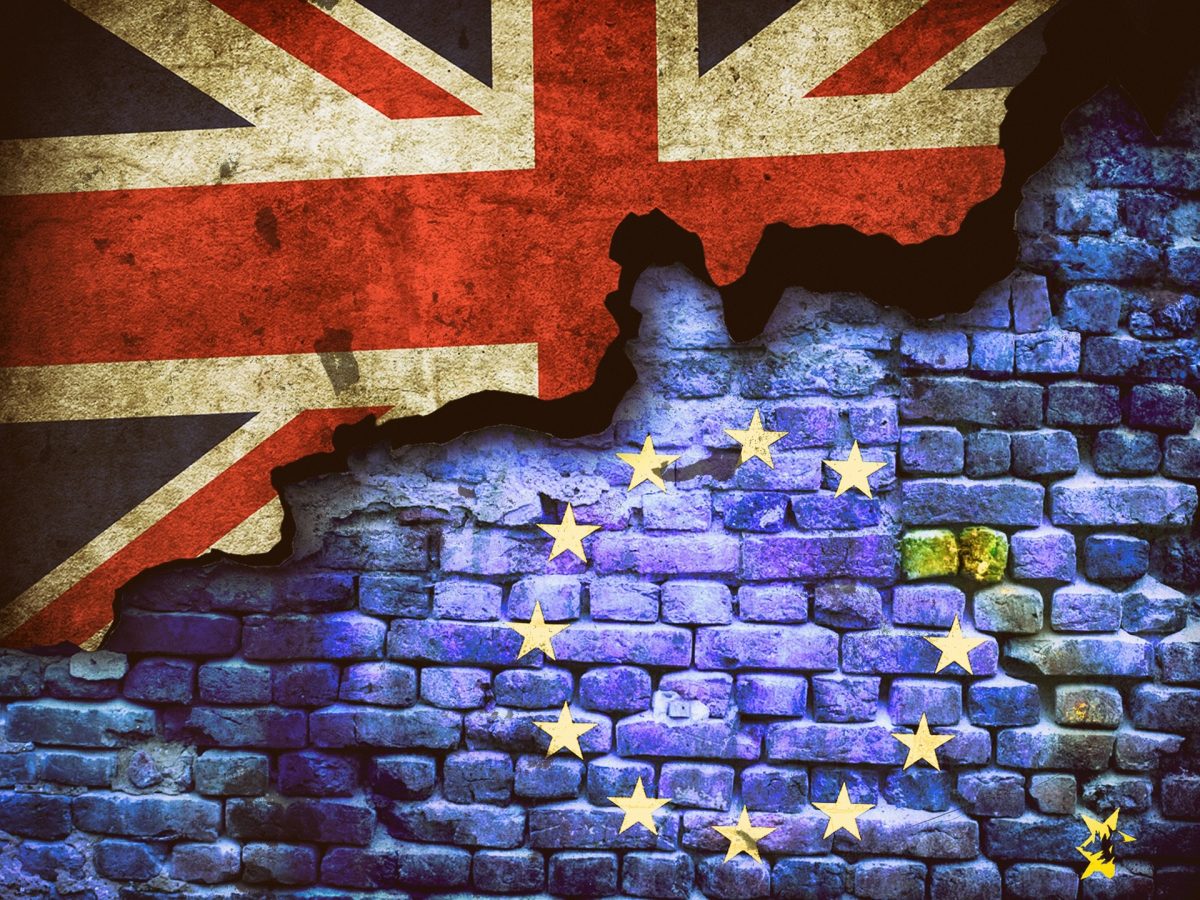 On June 23, 2016, a majority of the British people voted to leave the European Union, shocking the international community with their decision. Recent studies have shown that dramatic and unexpected events significantly influence public and political attitudes towards European integration (e.g., Minkus et al. 2019). Naturally, the referendum’s outcome sparked internal speculation over the future of European integration, either leading to a more robust association or a spill-over effect into the collapse of the Union (de Vries 2017; Moskal 2018). This tension is frequently considered a reproduction of the main point of conflict in the EU between member states that support supranational integration and those that advocate intergovernmental cooperation. In this context, political leaders’ reaction provides an important precedent for the (political) interpretation of such events for the public (Legewie 2013; Geys and Hernæs 2020). Hence, the way political actors frame European integration has a marked influence on how the EU is perceived in a country (Diez Medrano 2003; Helbling et al. 2010).

In light of the looming threat that Britain’s withdrawal may trigger a chain reaction of member states leaving the Union, I decided to study the political reaction to Brexit in Ireland. Ireland is the member state most affected by Brexit as the potential reintroduction of border polls on the island endangers peace between Northern Ireland and the Republic. Furthermore, Ireland is known for its pro-European but very pragmatic stance on integration, which is frequently regarded as the most beneficial course of action for the national interest (Murphy and Hayward 2009; Murphy and O’Brennan 2019). My main ambition has been to answer whether – and if so, how – the UK’s unexpected departure from the EU may have changed this approach to European integration.

To answer these research questions for my master’s thesis in the program Sociology – European Societies at FU Berlin, I conducted a qualitative content analysis of speeches held in parliamentarian debates between spring 2016 and autumn 2019. In this time frame, I picked three parliamentarian debates as representatives for (1) the campaigns and discussions leading up to the referendum, (2) the immediate reactions to the vote, and (3) the negotiations of the withdrawal agreement. The analysis encompassed speeches by the four most influential Irish political parties: Fine Gael, Fianna Fáil, Sinn Féin, and the Labour Party.

In my analysis, I identified seven different frames used by the Irish political actors to justify European integration.  Table 1 illustrates that three of the seven frames fall into the utilitarian category and four into the value-based category. Utilitarian frames focus on the (economic) benefits and opportunities of European integration and include “pragmatic, goal-oriented and instrumental frames” (Hutter et al. 2016, p. 185). If political actors use utilitarian frames, they centralize a rational interpretation of the EU rather than an affective identification. In contrast, value-based frames prioritize shared ethics such as human rights, democracy and upholding peace, thus supporting the grand idea of European integration.

My qualitative analysis shows that the Irish political actors emphasized a utilitarian framing of European integration pre-Brexit. More specifically, EU membership was justified by the advantages of the common market. This frame (The Benefits of the Common Market)provides the political actors with arguments based on the beneficial effects of removing trade barriers and forming an integrated market. The EU is primarily viewed as an arena for economic relations, and national benefits are placed above the grand idea of European unification.

Following the referendum’s unexpected outcome, Ireland sought a closer political allegiance with the EU, which manifested itself through a higher salience of peace-related and value-based frames (Lessons from the World Wars & Peaceful Relations with the UK). These frames emphasize the EU’s contribution to peace and reconciliation in Europe. Interestingly, the political actors deem the Union necessary because of the perception that Europe needs forced cooperation to avoid war on the continent. They aimed to communicate a collective European memory, including Ireland in the narrative of an inherently European tendency towards internal warfare. Irrespective of their commitment to the EU as a whole, the political actors criticize larger member states’ greater influence on European policy. This skepticism towards the supranational EU institutions also translated into a fear of being overlooked in the negotiations. For Ireland, the post-referendum period is thus also a test of European solidarity.

Further analysis shows that almost four years after the referendum, Irish actors mostly returned to frames emphasizing the national context (Benefits of the Common Market & Peaceful Relations with the UK). One explanation for this development is that the actors do not perceive the necessity of promoting European integration anymore as compelling. Such an interpretation is supported by the fact that the Irish political parties still allude to a significantly increased sentiment of belonging to the EU and an increased trust in the supranational institutions due to the way that the EU handled Brexit negotiations. Accordingly, the Irish political actors communicate their allegiance to the EU through a higher trust in its supranational competences and full support of the Union’s stance during the UK’s withdrawal negotiation.

In conclusion, my MA thesis shows that the “Brexit shock” did influence the framing of European integration in Ireland. The framing strategies of the Irish parties changed from an almost exclusive focus on utilitarian frames to an increase of value-based frames. Most importantly, the speeches in 2019 illustrate a closer relationship and growing support of Ireland within the EU. Simultaneously, the analysis underscores that national benefits have still been placed above the grand idea of European unification. In line with the literature, the results indicate that while the framing of Europe is primarily determined by national history and a country’s relationship with the EU, it is also subject to external events that can change the course of the integration process. Furthermore, my thesis adds to the scholarly literature by providing insights into the skepticism towards supranational integration of a pro-European yet peripheral state with limited global influence.

Moskal, Anna (2018). The impact of Brexit on the European Union’s future development in the context of European integration. Torun International Studies 1(11): 25-36.

Murphy, Mary / O’Brennan, John (2019). Ireland and crisis governance: continuity and change in the shadow of the financial crisis and Brexit, Irish Political Studies 34(4): 471- 489.