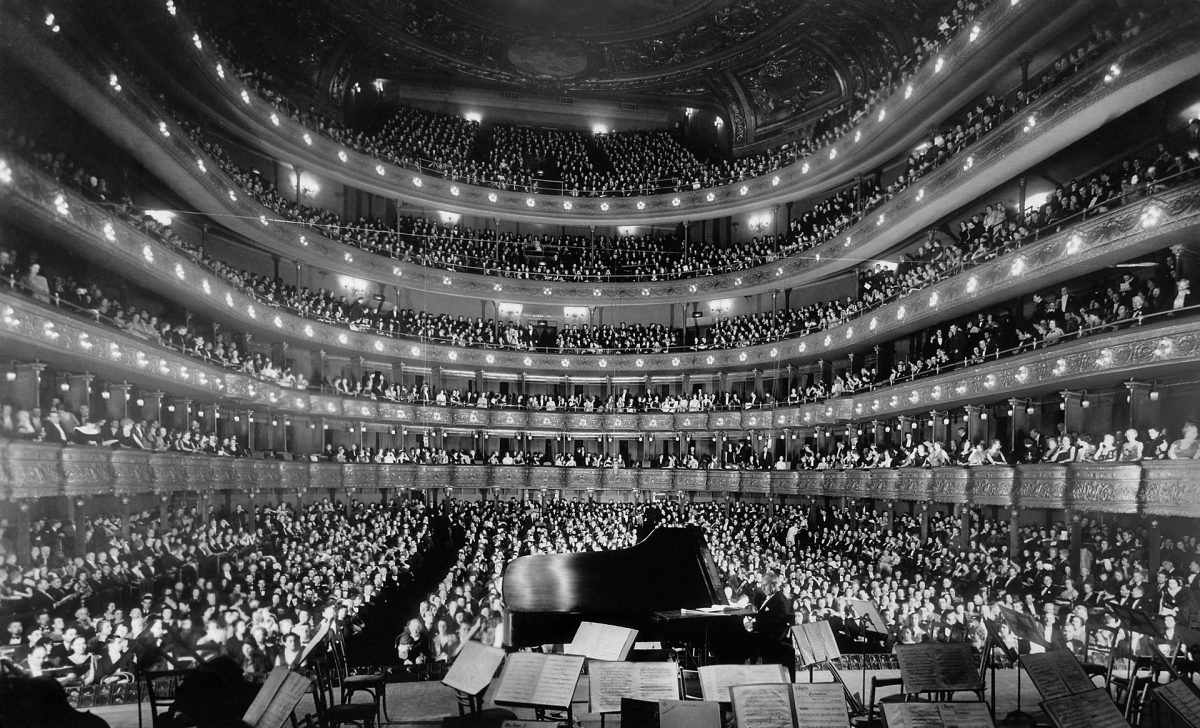 The study of social disparities in educational attainment is one of the major fields in the sociology of education. In Germany, these disparities are well documented at all transitions in the educational system, including the transition to doctoral studies (e.g., Jaksztat 2014). The still-dominant theoretical approaches to explain such disparities rely on rational choice theories (Breen & Goldthorpe 1997), explaining social differences in transition rates by performance-related factors and by socially patterned decision-making. Regarding the transition from master’s to doctoral studies, however, I argue that external selection might be more relevant as this transition is a peculiar one in the German educational system. Admission directly depends on professors’ willingness to accept candidates as their doctoral students. In comparison to previous transitions where application procedures and admission criteria are usually highly standardized and strongly dependent on performance-related measures such as grades, there might be more space for non-meritocratic elements. Previous research found that meritocratic factors such as performance or academic integration indeed play a role at the transition to doctoral studies (Jaksztat 2014; Bachsleitner et al. 2018). However, we empirically have no evidence about non-meritocratic selection criteria which might operate at entry to academia in Germany.

In my master’s thesis in the program Sociology – European Societies at FU Berlin, I have investigated the role of lifestyles at the transition to doctoral studies using survey data from the German Socio-Economic Panel Study (SOEP). Lifestyles can be defined as distinct bundles of preferences in leisure time activities and consumption behaviour which are used by social groups to distinguish themselves from each other (Bourdieu 1984; Lamont & Lareau 1988; Otte & Rössel 2011). Since lifestyles are a matter of personal taste and preferences, they represent individual characteristics which are difficult to connect to the idea of meritocracy.

How can we embed lifestyle theory into academic selection and thereby explain why certain lifestyle patterns are assumed to make a difference at the transition to doctoral studies? Theories of labour market selection (for a brief overview see Rivera 2020) emphasize that selection situations are generally characterized by incomplete information about the candidate’s characteristics. Since selectors share the interest of choosing a candidate which suits best their individual expectations, they try to somehow overcome this informational shortage. Aside from degrees, grades and job experience, softer dimensions such as cultural preferences can become relevant within selection processes (Rivera 2012).

Special attention within lifestyle theory has been paid to cultural activities and preferences which signal familiarity with the dominant highbrow culture because these are assumed to serve as markers of high social status. These can become apparent at different stages in academic selection. For example, there might be indications in the application documents when officially applying for a PhD position or when sending requests to potential supervisors asking if they would be willing to take over supervision of the dissertation. Candidates might enclose a CV in which their engagement in highbrow culture comes to the fore in the activities section or their participation in the theatre group or a choir at school might be documented in their university entrance qualification degree. A candidate’s highbrow orientation might also pop up at a job interview or a discussion of a potential dissertation project, for example in the form of a conversational repertoire that regularly alludes to cultural knowledge and thereby signals familiarity with highbrow culture. With the proliferation of online meetings, material objects such as a wall of books or a painting in the background can also be assumed to take a signalling function in these conversations. Preferring doctoral candidates with a highbrow lifestyle over others can theoretically be explained by different underlying motives ranging from overt discrimination over social closure to competency-based evaluation (Rivera 2020).

Signalling Theory (Spence 1973; Stiglitz 1975) posits that selectors search candidates and their application documents for signals which help them assess the candidate’s productivity. Transferring this idea to the transition to doctoral studies, I reverse the basic argument of the cognitive hypothesis (Ganzeboom 1982) that individual participation in highbrow culture is mainly motivated by high cognitive capacities and argue that familiarity with highbrow culture might serve as a signal of higher productivity. In addition to that, selectors might take a candidate’s highbrow orientation as a proof of social competency because it points to having the “right” habitus to successfully manoeuvre the academic world. I secondly draw on Homophily Theory (Lazarsfeld & Merton 1954) which states that actors generally prefer individuals which are more like themselves over those being more dissimilar. Taking into consideration the high positive correlation between educational level and participation in highbrow culture (e.g., Katz-Gerro 2002), professors might therefore tend to prefer doctoral candidates with a highbrow lifestyle over others in situations of informational shortage.

For my empirical analyses, I run linear probability models using data from the 34th wave of the German Socio-Economic Panel Study (Goebel et al. 2019). By restricting the dataset to all respondents who hold an academic degree which is equivalent to a master’s degree or higher, I can synthetically create the transition from master’s to doctoral studies as outlined by Blossfeld (2018). I use four different variables to differentiate between respondents with and without a highbrow lifestyle: the number of books in the household (at least vs. less than 500), the frequency of visits of cultural events that are typically seen as being part of the society‘s highbrow culture (at least vs. less than once a month), the frequency of one‘s own cultural practice such as painting or playing theatre (at least vs. less than once a month), as well as participation in high cultural activities in youth (e.g., dancing ballet, playing tennis, fencing).

In the first section of my empirical analysis, I test whether respondents exhibiting a highbrow lifestyle have a higher probability of transitioning to doctoral studies. The results are shown in the coefficient plot below and generally correspond to my theoretical expectations. Respondents who possess more than 500 books as well as those who regularly visit cultural events or are themselves culturally active have a statistically significant higher probability of transitioning to doctoral studies. I find no statistically significant effect for participation in high cultural activities in youth.

In the second part, I check Bourdieu’s assumption that lifestyles operate as a subtle mechanism of social reproduction because their acquisition strongly depends on the economic and cultural capital in the parental household (results not shown). In line with earlier research on social origin effects at the transition to doctoral studies, my findings show that respondents whose parents both hold an academic degree have a substantially and statistically significant higher probability of becoming a PhD student than those who grew up in a non-academic household. However, contrary to my assumption that the transmission of a highbrow orientation represents a mechanism of social reproduction at entry to academia, the results of my mediation analysis suggest that both mechanisms are relevant but operate relatively independent one from another. Overall, this finding rather supports DiMaggio’s (1982) assumption of cultural adaption as a mechanism of social mobility.

In conclusion, my results give preliminary empirical evidence that lifestyles are a relevant factor in the transition to doctoral studies. My master’s thesis contributes to the current state of research at the intersection of cultural sociology and the study of social inequalities as it points to the relevance of the “soft” dimensions of interpersonal differences (lifestyles) in the attainment of “hard” resources (educational credentials). However, further empirical research is needed to identify the causal mechanism that is operating behind my empirical results because my research design does not allow me to infer whether the positive association between a highbrow lifestyle and the transition to doctoral studies is caused by lifestyles being an external selection criterion or by status-seeking behaviour (distinction). Finally, we cannot rule out the basic assumption of information processing theory that higher cognitive capacities explain participation in highbrow culture and the likelihood of starting a doctorate.