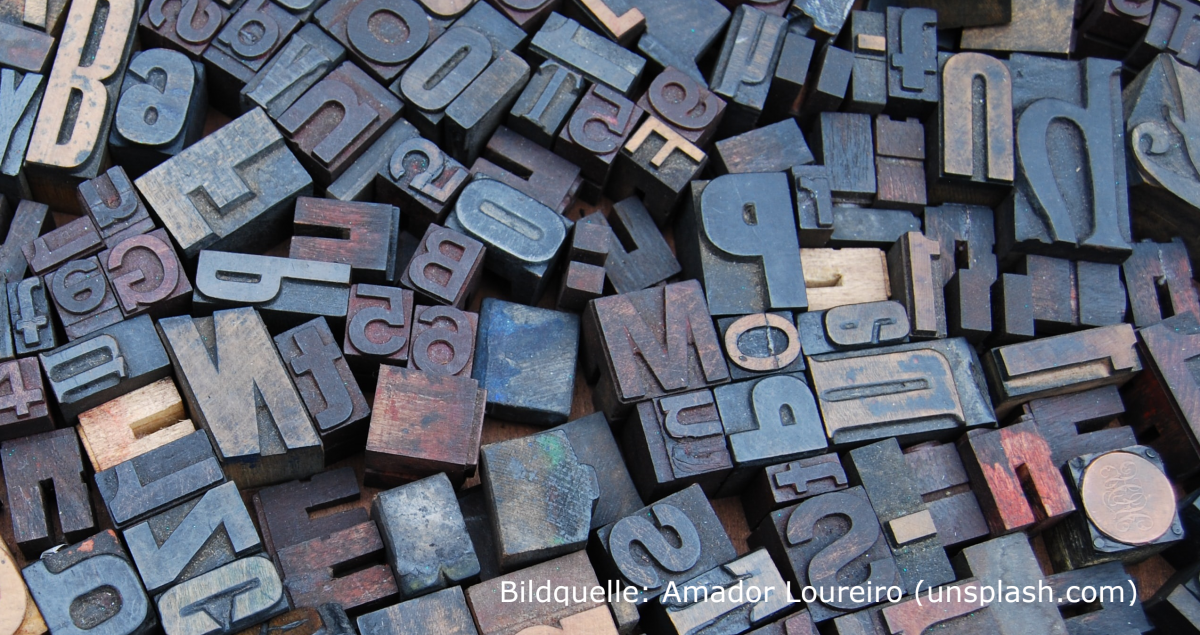 Gender-sensitive language is a part of inclusive language — one that avoids words or expressions that promote prejudices, stereotypes, or discriminatory views. Inclusive language helps individuals feel like they belong and offers a way to reflect on the diverse nature of society. People experience discrimination based on different characteristics, such as race and ethnicity, gender, sexuality, age, disability, socioeconomic status, personal appearance, level of language acquisition, etc. When thinking about strategies for inclusive language, it is important to consider several general questions:

● Is it necessary to refer to gender or any other characteristics when talking about a group of people or a single person?

● Is it certain that the notion is not disempowering people or reinforcing a stereotype?

● If you are referring to a group, does the statement reflect its diversity?

All of these questions also apply to the use of gender-sensitive language.

Strategies for gender sensitivity exist in many languages: in some, like in Swedish, it has become a norm that can be found in the dictionary, in German, some aspects are slowly gaining more acceptance, and in others, like in Russian, it is a practice brought into larger public spheres by marginalized groups and it is not yet widely spread. English as the third most widely spoken language in the world and arguably the most used language in academia on an international level is of particular interest in the case of gender sensitivity.

English is sometimes called a gender-neutral language as if it were a completely safe terrain in terms of inclusivity and sensibility for the issues of gender and sexuality. It’s true that in comparison to German or other gendered languages such as Spanish or Russian, English doesn’t require so many changes to be gender-neutral, but given that gender, as a category is not absent from English grammar, gender-neutrality is not something that comes with the language itself.

Most cases of gender-marking in English happen through words that refer to people — nouns and personal pronouns. Unlike German, in English, inanimate objects – words like table, coffee, or book – are not gendered. There are exceptions, such as the “metaphorical” gender, with words like ship, car, or bus that are sometimes referred to by feminine pronouns, but it is quite a shortlist that presents rather a peculiarity on a linguistic level than a stepping stone for societal change through language.

2. Do’s and Dont’s of Gender-Marking in Nouns

Several issues occur in gender-marked nouns. Among the words that refer to occupations there are some that can either enforce an already existing stereotype or bring a diminishing connotation to the meaning. General recommendation in this case would be to avoid gender-marking and only use it symmetrically when gender is relevant to the topic. Another problem that gender-marked nouns create is the gender binary, which doesn’t reflect the breadth and complexity of gender identities that go beyond female and male. This issue is also relevant for the way people are addressed, as in ladies and gentlemen or Dear Sir/Madam. Many family-related terms exclude non-heterosexual relationships and can be replaced with a neutral equivalent.

You can find more information on all the mentioned issues with examples of gender-neutral wording as well as literature on our webpage Gender Sensitivity in English.