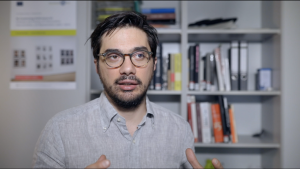 Interview with Graciela Carnevale – Part I 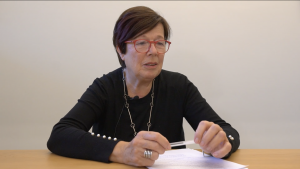 In the context of the symposium „Performance Art: Who Cares“ at the Migros Museum in Zurich in March 2019, I had the pleasure to interview Graciela Carnevale. As one of the acteurs in the 1960s Argentinian political art scene she had specific interest in documenting and archiving the political and artistic actions, especially and most known of the Grupo de Arte de Vanguardia de Rosario. In that regard we spoke not only about the conservation of her art and art practice, but also about the possibilities and necessities of present access to it. Not least her travelling archive of the Grupo de Arte de Vanguardia therefore became a specific point of discussion regarding Carnevales idea of art, as well as political practice. 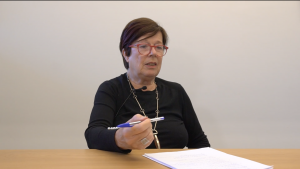 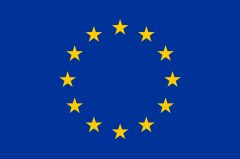