Summary: A cleavage exists in Western society between cosmopolitans and communitarians, one which has frequently been the subject of animated debate. The master’s thesis adds to our understanding of the social and cultural underpinnings of this crucial political divide 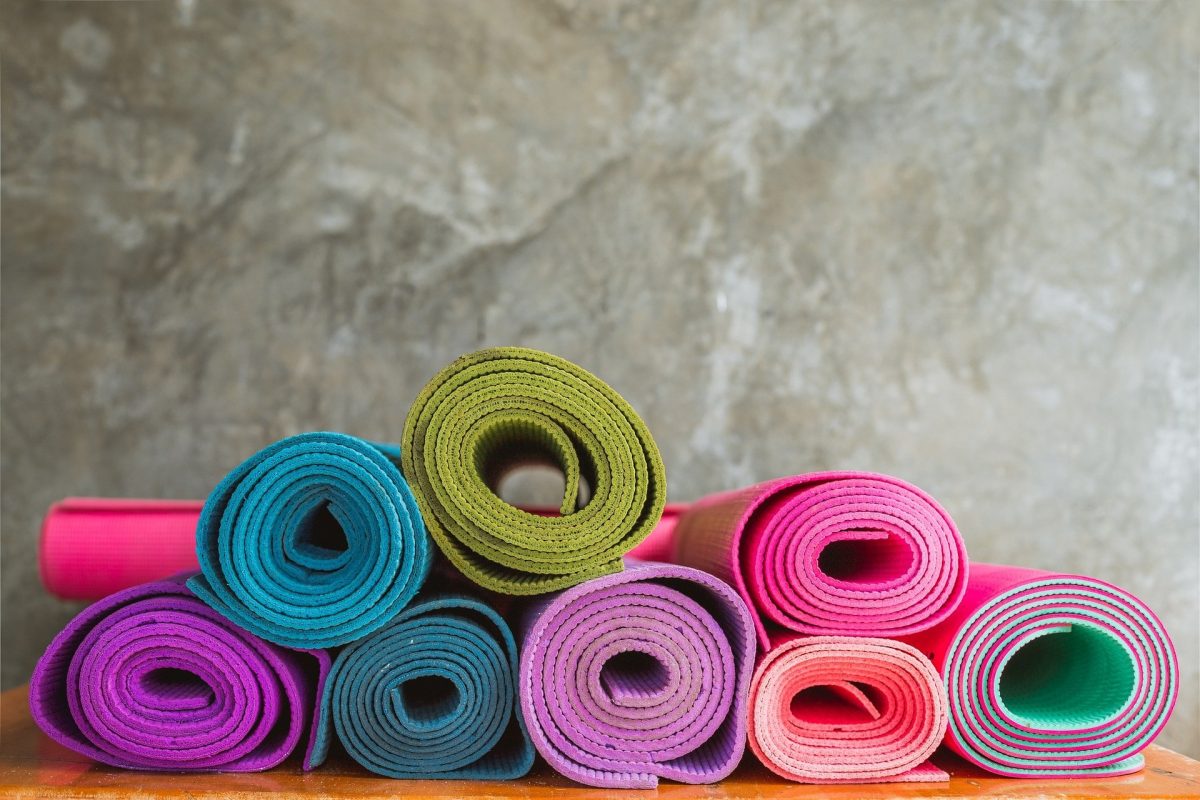 Summary: A cleavage exists in Western society between cosmopolitans and communitarians, one which has frequently been the subject of animated debate. The master’s thesis adds to our understanding of the social and cultural underpinnings of this crucial political divide

In recent years, Western liberal democracies have seen a rise in political polarization, marked by the electoral successes of parties on the populist right. Some sociologists and political scientists interpret these phenomena as the emergence of a new political cleavage that is caused by processes of globalization. On one side of the divide are people with cosmopolitan values, who are in favor of European integration and open immigration, while on the other side of the divide, opposed to both issues, are people with so-called communitarian values (e.g., Kriesi et al. 2006; Bornschier 2010; Teney et al. 2014; de Wilde et al. 2019; Hutter and Kriesi 2019).

A cleavage consists of three elements: a social division which distinguishes between groups of people based on key socio-structural characteristics such as class or religion; a normative division between the groups in terms of their values and collective identities; and an organizational dimension of parties or other political actors politicizing the issues associated with the cleavage (Mair 2006). While the scholarly literature has extensively covered the social and organization aspect of the cleavage between cosmopolitans and communitarians, the normative aspect tends to be neglected.

One component of this normative dimension is how the two conflict groups distinguish themselves from one another and draw social boundaries between them. These processes sharpen the collective identities of the groups and transform mere socio-structural differences into salient political conflicts. Lifestyles, as patterns of cultural consumption habits and leisure time practices, are a central mechanism for social groups to distinguish themselves from each other (Bourdieu 1984).

The cosmopolitans are presumed to be more likely to prefer lifestyle practices that center around openness towards cultural diversity and that disregard traditional taste boundaries such as national borders or distinction between highbrow and lowbrow art. They tend to be more likely to consume foreign cultural products and to travel to other countries as well as to consume a broad range of art forms and genres, regardless of their traditional legitimacy (e.g., Rössel and Schrödter 2015; Prieur and Savage 2013; Reckwitz 2020).

For my master’s thesis in the program Sociology – European Societies at Freie Universität Berlin, I conducted an online survey of students living in Berlin as a proxy population of cosmopolitans. The survey contained a survey experiment, which is a method of systematically varying the input of certain stimuli across the respondents of a survey to measure the effects the stimuli have on the respondents answering behavior (Mutz 2011). In my experiment, respondents were asked to evaluate fictitious persons described to them in terms of lifestyle characteristics. The evaluation consisted of guessing the political attitudes and the level of education of the presented persons, as well as indicating the respondent’s own willingness to engage with them. This research design allowed me to measure the effects that different lifestyle characteristics have on the cosmopolitans for judging other people.

The main results are shown in graph 1. They demonstrate that the cosmopolitans use their lifestyle to distinguish themselves from the communitarians. First, the graph shows that the more cosmopolitan the lifestyle characteristics of a person are, the more likely will cosmopolitans judge him or her to be in favor of the admission of refugees into Germany. For example, a person who has never lived outside of Germany has a 38% chance of being perceived as being in favor of refugees, compared to a 61% chance of a person who has lived outside of Europe (e.g. Argentina). Hence, the cosmopolitans use these lifestyle characteristics as signals of who has cosmopolitan political attitudes and, therefore, as signals of who belongs to their social group and who does not.

Second, the graph also shows the drawing of a social boundary between the cosmopolitans and other people based on lifestyle distinctions. They are far more willing to interact with someone who has cosmopolitan lifestyle characteristics than with someone who does not. For example, a person who listens to traditional German folk music only has a 31% chance that the respondents are willing to interact with him or her, compared to the 64% chance of a person, who listens to a broad number of musical genres. Together, these results show how the cosmopolitans use their lifestyle to identify each other and to draw distinctions and social boundaries between them and the communitarians.

Further analyses showed that the cosmopolitans interpret the lifestyle characteristics first and foremost as signals of political attitudes and only secondarily as signals of a social class position. A mediation analysis disentangling the discussed effects into different components showed a larger association of the lifestyle effects with the inferred political attitudes of the persons than with their inferred level of education. On the one hand, this could be a sign that the cleavage between cosmopolitans and communitarians is not an extension of the traditional class conflict, but rather a distinct new conflict. On the other hand, it could be that cosmopolitans, as a privileged social group, do not want to see themselves as a social class and as being in a class conflict with communitarians, but rather as being in opposition to their illiberal political views.

In conclusion, the study shows that lifestyles are an essential aspect of the cleavage between cosmopolitans and communitarians that needs to be analyzed in more detail to understand the conflict dynamics between the cleavage groups. It demonstrates that behind political disputes over issues such as immigration or the European Union lie deep social and cultural divisions. It explains a mechanism for the ongoing polarization of Western European societies. It shows how the cosmopolitans, an increasingly influential social group, use their lifestyle habits as a means for their social and political conflicts.

Reckwitz, Andreas (2020). The Society of Singularities – On the Structural Transformation of Modernity. Polity.